<p>On August 7, 2021, at 9:08 p.m., Officer French was on duty at 2234 West 63rd Street working with her partners Carlos A. Yanez, Jr. #16022 and Joshua Blas #14751. The officers observed a vehicle with expired registration and conducted a traffic stop. The vehicle contained three occupants; Emonte Morgan, age 21, Eric Morgan, age 19 and a female, age 21. A struggle ensued near the trunk of the vehicle moving towards the front of the car. It was at this time Emonte Morgan produced a Glock 17, 9mm, semi-automatic firearm and shot Officer French one time at point blank range in the head. Emonte Morgan then fired again striking Officer Yanez. Officer Yanez sustained three gunshot wounds; two in the head, one round exiting the eye and the other lodging in the back of his head, and the third round striking his shoulder. Gunfire was returned by Officer Blas and Emonte Morgan was struck. Officer French was shot and transported to the University of Chicago Hospital by CFD Ambulance where she was pronounced dead. Officer Yanez was also shot and transported to Mount Sinai Hospital by police where he was treated. He was later transferred to the University of Chicago Hospital and admitted to the ICU. Officer Blas was uninjured and taken to Holy Cross Hospital for observation. Emonte Morgan was transported to Christ Medical Center by CFD Ambulance #8.</p>

<p>Emonte Morgan and Eric Morgan were placed in custody and arrested at the scene. The third female offender fled the scene and made good her escape, she was later identified, located and arrested the next morning on August 8, 2021. The Glock 17 used by Emonte Morgan was recovered at the scene and inventoried. On August 9, 2021, Emonte Morgan was charged with 1 count of 1st Degree Murder, 2 counts of Attempted Murder and 1 count of Unlawful Use of a Weapon by a Felon. On August 9, 2021, Eric Morgan was charged with 1 count of Unlawful Use of a Weapon by a Felon, 1 count of Aggravated Unlawful Use of a Weapon with a Prior Conviction and 1 count of Obstruction of Justice. The Glock 17 was traced and it was discovered that it had been obtained through a straw purchase. The weapon was purchased by Jamel Danzy, age 29, of Hammond, Indiana from a firearms dealer in the same city. Danzy then transferred that weapon to Eric Morgan knowing he was not legally able to purchase a firearm. On August 9, 2021, Danzy was charged by the U.S. Attorney’s Office for Knowingly Transferring a Firearm to an Out of State Resident and Knowingly Disposing of a Firearm for a Convicted Felon.</p>

<p>Incident details will be updated as more information is released.</p>

<p>Police Officer Ella G. French, born August 31, 1991, received her Probationary Appointment to the Chicago Police Department on April 16, 2018. She attended the Jackson Street Police Academy and was issued star #15013 on October 26, 2018. She earned 1 2019 Crime Reduction Ribbon, 15 Honorable Mentions and 1 Emblem of Recognition for Physical Fitness during her career. Prior to joining the Chicago Police Department, Officer French was a Corrections Officer for the Cook County Sheriff’s Department.</p>

<p>Officer French was survived by her mother and brother, Andrew.</p>

END_OF_DOCUMENT_TOKEN_TO_BE_REPLACED

Retired Sergeant Al Piantowski has once again created an informative guide for this year’s Washington DC Police Memorial Week. The guide highlights the events and places to be for 2021’s Police Memorial “Police Week”. It gives a brief background of the Memorial as...

END_OF_DOCUMENT_TOKEN_TO_BE_REPLACED

Register for a ChicagoCop.com user account. Registration is open to law enforcement professionals only. There are just a few rules before you register.
Learn More

Advertise your business or organization on ChicagoCop.com. We have two levels of sponsorship, Gold and Silver. Choose from an Annual or Triennial sponsorship.
Learn More 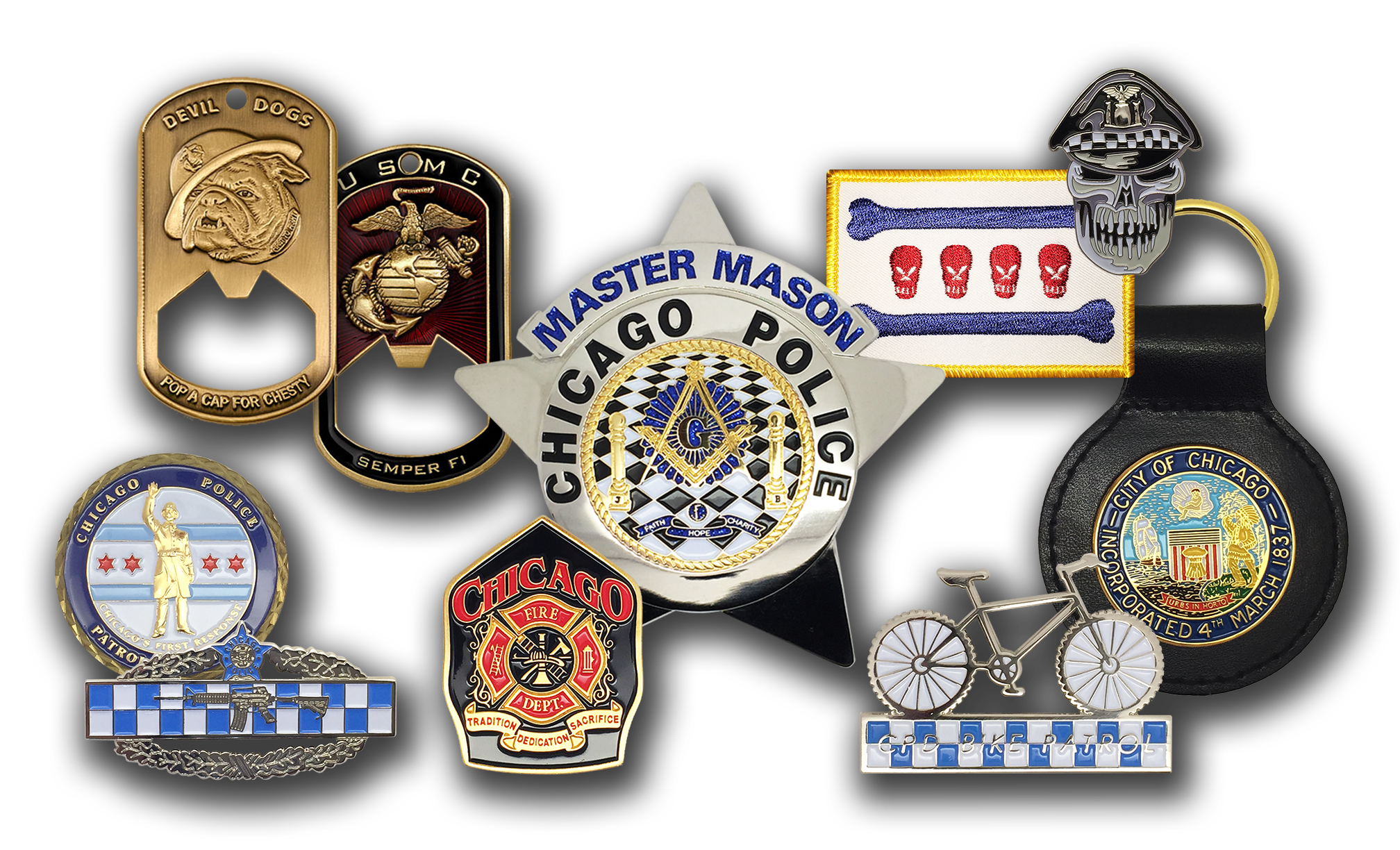